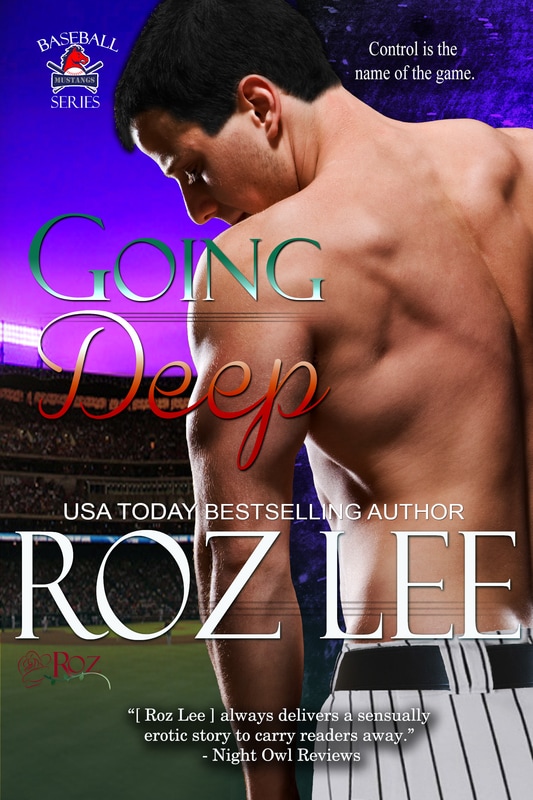 Control is the name of the game.
Keeping Carrie blindfolded and in the dark as to his identity suits Major League catcher Jason Holder just fine while he figures out if being a Dom really is his thing. With the media circling like vultures as he works to get his career back on track, the last thing he needs is a sex scandal if things don’t work out.

Just when he’s got it all under control a new kind of scandal from an unexpected source threatens everything, and Jason soon finds out that what you don’t know can hurt you. 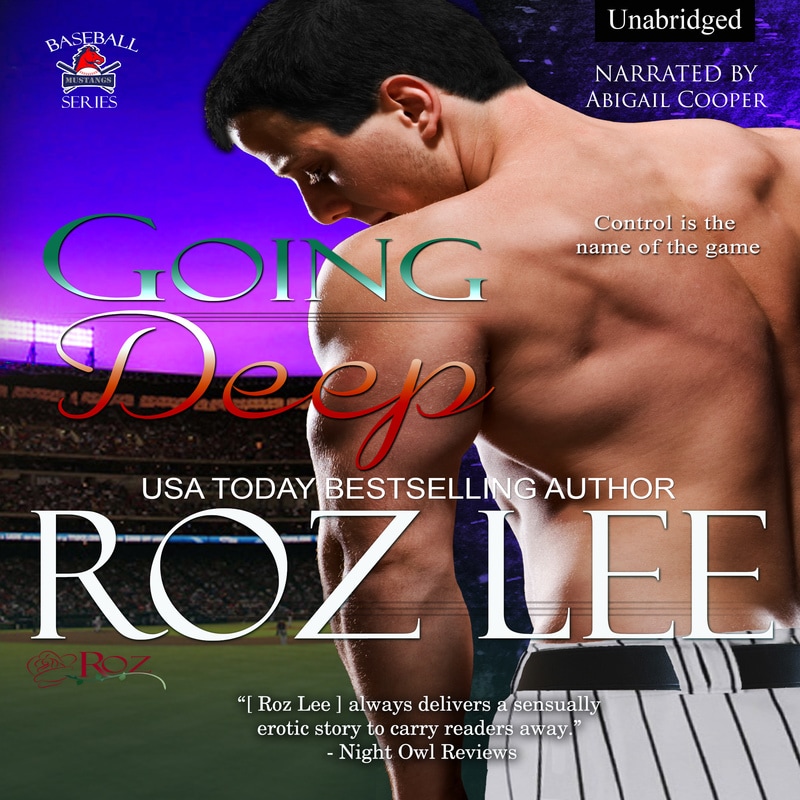